THE CODEX OF CAMALDOLI

THE ROOTS OF AN ETHICAL RELATIONSHIP BETWEEN MAN AND THE ENVIRONMENT

In the year 1080 Rodolfo the fourth prior of Camaldoli  (1074 – 1089) Wrote the first “Constitutiones” to discipline the hermetic life that began at Campo Amabile  in a clearing in the Appenine forest near Arezzo, Today the hermitage of Camaldoli, surrounded as it was by the forest which became the protector of the new inhabitants, who then in their turn protected it: a reciprocal support that became a constant sharing. When Rudolfo drew up the first rule, after fifty three years from the beginning, it was strongly influenced by the experience that the community had gone through together in and with the forest. Thus was born an extraordinarily unique page in the whole monastic tradition: In that page “seven trees” inferred from the bible (Is,41 ,19) as a symbol of all trees, were described according to their own botanical properties and also according to those symbolic properties assigned to them, and were combined with the monastic virtues. Moreover what is extra ordinary, the monks were identified with those trees: “Esto igitur abies” “So be a spruce pine” In other words there was born an ecology that made of the environment a shared existential reality that resulted in a notable care and attention in the inhabitants and visitors towards the environment, an anthropology that created a relationship with the territory and it’s needs. The forest run by the monks and never exploited, became an authentic source of wealth that thanks to the decision of the monastic community did not belong to them but to the territory. So, through time, there arose craftsman’s workshops, hospices, hospitals, educational institutions, popular settlements. Referring to educational institutions it is relevant to quote a letter written to the town hall of Siena by the Prior General Dom  Ambrogio Traversari  (1386-1439) dated  the 21 st of January 1437, in which he presents to the college initiated in the  Sienese monastery of santa Maria della Rosa , emphasising “how useful it is  to the public administration to have cultivated  and honest citizens, who with dignity could take part in the  city’s government.” 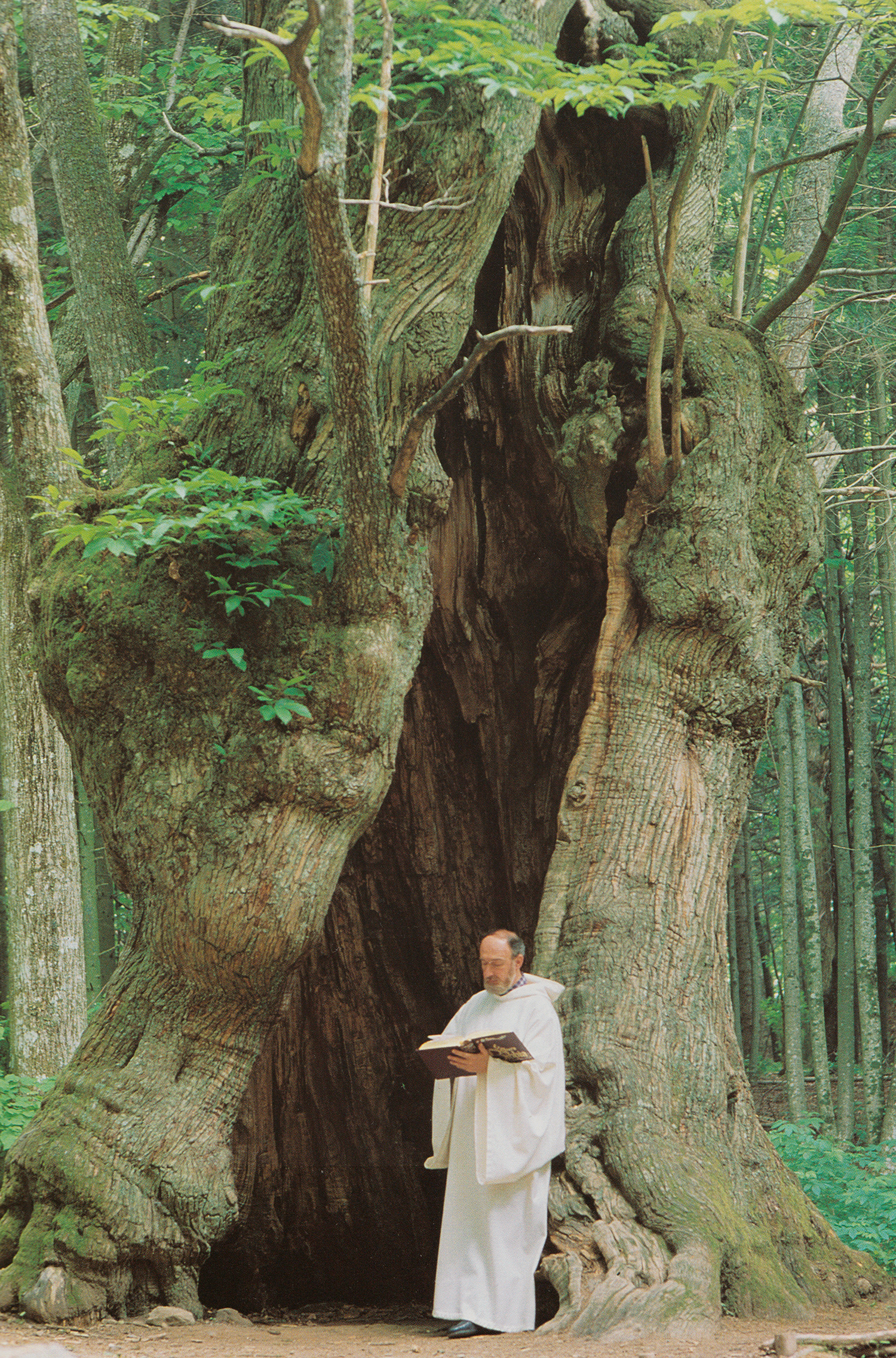 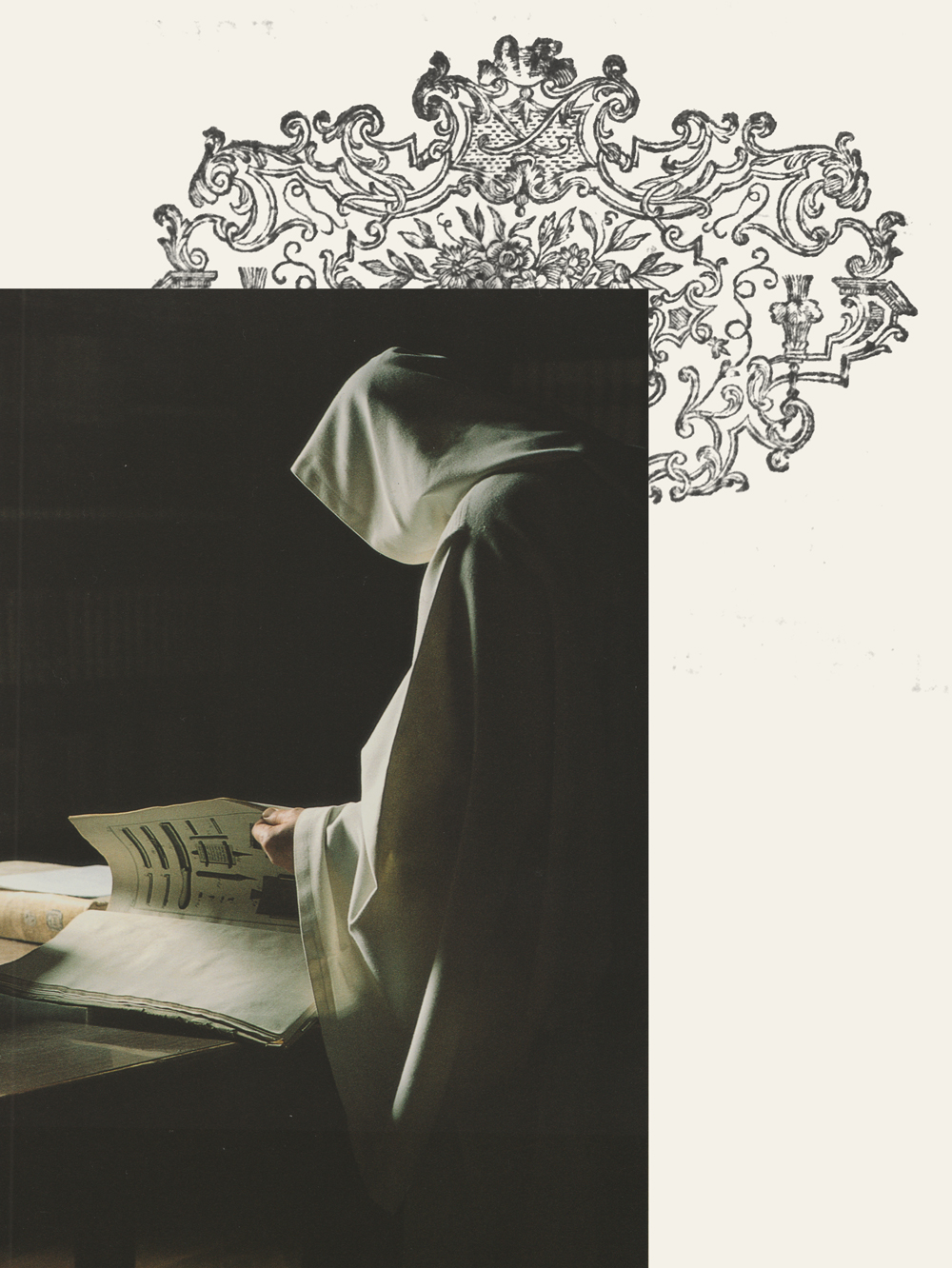 Unlimited are the techniques used in the management of the woods because “it will be necessary for the hermits to have a great care and attention towards the woods that are around the hermitage, so that they wont be diminished nor decreased in any way, but rather enlarged, and cultivated” (Rule of 1520) and this in order “not to diminish wildlife, and not to spoil it’s beauty and charm”. Moreover many are the economic rewards for those working in the forest, from a pension in old age, free assistance in the hospital of Camaldoli (founded in 1046) also a share in the profits for those doing the most dangerous work, such as floating down river the cut wood towards the sea ports.

At the same time in Fonte Avellana on mount Catria in the Marche region where the monastic community does not have a forest to share, but agricultural land typical of the geology of that region, in 1200, observing the social and political situation of the time, and considering the condition of the serfs, subjected to the various fiefdoms, thanks to the the Prior Sant’Albertino from Montone (+ 1294) the monks create a system that rejects that submission, declaring that  s ervants do not exist but men “Non servuli sed homines” Giving these people their dignity, the monks let them   share in the production of their work, and even in the planning of the work  itself, laying the foundations for those institutions which will be named sharecropping and cooperatives. Documentation of this attention to the territory is still present in the actual communities  and university’s of native men. That we like to define as an “unconscious inheritance” of what the monks of Fonte Avellana had begun. For this reason even this monastic community, set in an internal area different from that of Camaldoli, but sharing the same ethics “Human being/Environment”, is included in the UNESCO project: “The Camaldolese forest Codex, the roots of sustainability.”

THREE  BOOKS TO BETTER UNDERSTAND
THE FOREST CODEX OF CAMALDOLI

The rule of hermitic life, that is, the constitution
of Camaldoli

The forest and monks of Camaldoli, a thousand year old relationship. Between management  and conservation. 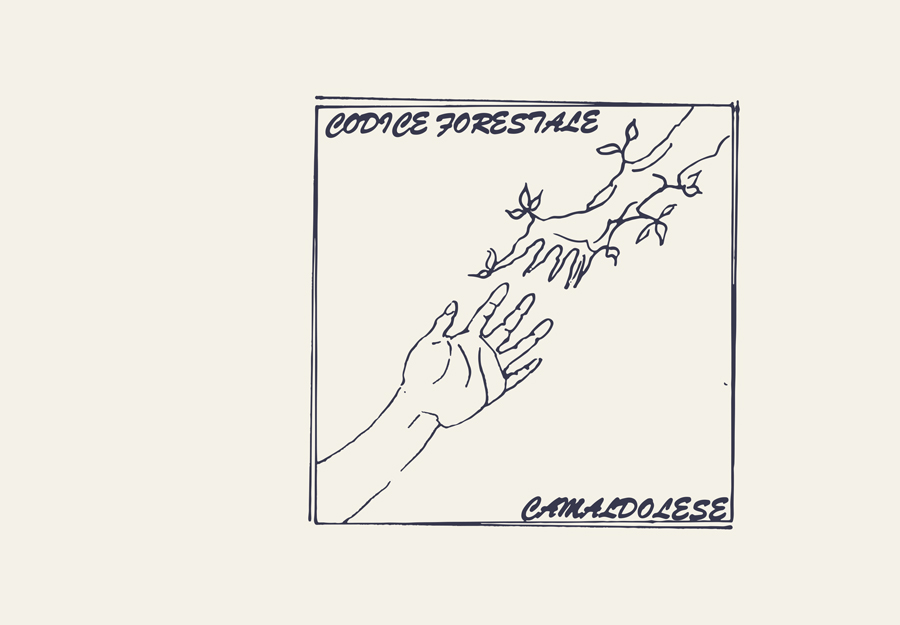 For a deeper understanding of the sources of the research, visit the site of the Collegium "Scriptorium Fontis Avellanae"

The aim of the project Forest Codex of Camaldoli, promoted by the Collegium “Scriptorium Fontis Avellana” in agreement with INEA – The National Institute of Rural economy, and  financed by the Ministry of food and agricultural policy, Forests and Tourism. Its objective is to rediscover the relationship between Benedictine, Camaldolese Monasticism and the forest with all it’s implications (Spiritual, Ethical, Technical, Economic and Social):  we are dealing with a unique experience, historical paradigm of a balanced relationship between man and the mountain environment, that can be worked out in today’s reality as the basis of a possible development in the Apennine range.

It is for this that UNESCO has decided to start a procedure to recognise this extraordinary historical value as a “Intangible Cultural heritage of Humanity”. That is why your help in supporting the project of acknowledgement is important and fundamental. 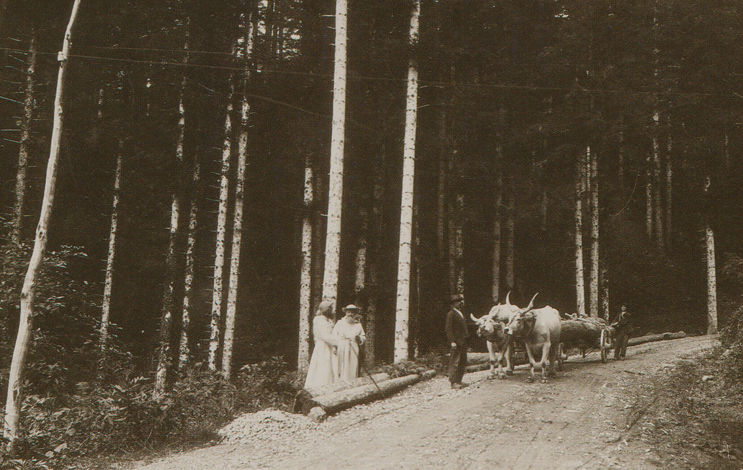