THE  CAMALDOLESE  MANAGEMENT OF THE FOREST AS A HERITAGE OF HUMANITY.

At the thirteenth conference of  UNESCO’s  creative cities – (Fabriano from the 10th to the 15th of June) –the  leading role of the ethical wisdom of the monks of Fonte  Avellana and Camaldoli was raised as a proposal for the candidacy  of  “the  thousand year old management of the Apennine  forests  and the Camaldolese Forest Codex ” as intangible heritage of humanity. The first steps were taken in 2001, originating in interest directly  from Paris ,and then for the first time the organisation of the United Nations for education, science and culture examined this intangible heritage that has it’s origin in ethical value.

“A  dimension”, declared the Camaldolese monk Dom Salvatore Frigerio” originating from research on 45,000  documents, dispersed in collections throughout Italy , which testify to the 856 years of forest management, resulting in a rapport between man and the environment which can be applied to wild nature or urban sites. This rapport dates back to the year 1000 AD to the first rule of the order. “It had been influenced by lived experience in and with the forest and required the monks to follow the symbolic virtues of seven species of tree , for example the sincerity and dignity of the Cedar , the sobriety and temperance of the myrtle, or the elevated wisdom of the Spruce pine” 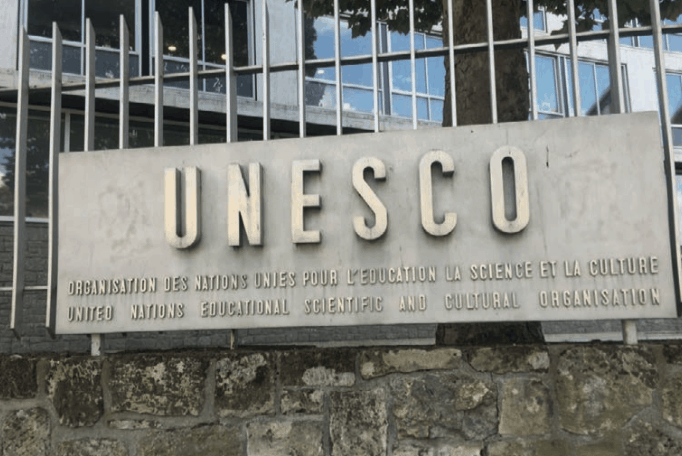 From this originated  an ecology where the environment became a shared reality “This motivated
in the monks an attention to those living in the area. an anthropology of relations between humankind
and the territories, In Camaldoli  the monks” – comments the Dom – “the forest managed and never
exploited ,became a source of wealth ,and two centuries after on mount Catria, where Fonte Avellana had  farmed lands , the monks reacted against the domination over the serfs “servi della gleba”restoring dignity to human kind allowing them to benefit from the produce of their work and it’s planning. They laid the foundations of share-cropping ,also of the cooperative and agricultural associations”.

Next month the University of Urbino is dedicating a seminar on that economy of the Camaldolese
forest Codex “The attention to territory was such” he continues “that economic production in the
management of the land was not destined to the monks but invested in the territory  and in the care of
its inhabitants. ”  He quotes  “trade union” type initiatives already in the twelfth  century such as
“pensions for the elderly” , “participation in the profits for risky or  heavy labour.”

“Free healthcare “in the hospitals of the monks”. There still exists today “a diffused unconscious heritage” in forest working techniques handed down even through property.  There are still lands today ,bound by emphyteusis to Fonte Avellana for centuries . Rights never formalised , passed on by the owners to enjoy the peace achieved thanks to the charter of a free trade zone granted by Papal bull or by Imperial privileges of Federico the second .
“In  the Forest Codex which is a collection not a book” – he insists – “the environment is not an object
to manage but a subject to share in , so it is this forgotten relationship between man and the environment
that we must find again because it expresses the universal message of this ethic.”  Practically the candidacy  is a considerable dossier which requires negotiation, “we have involved all the agricultural associations who are strongly interested and we are preparing a series of steps involving the institutions in our territory and the  ministry” Then we were present in June at the pavilion “Rinasco” at the world conference of 180 UNESCO Creative Cities,  A pavilion  strongly supported by the Aristide Merloni Foundation and dedicated to territories that “revive” after natural disasters and wars. It is  the acknowledgement of the universal value in ethical management  of forests and the Forest Codex of the monks of Camaldoli and Fonte Avellana.